How to Fundraise in an Age of Futility Thinking 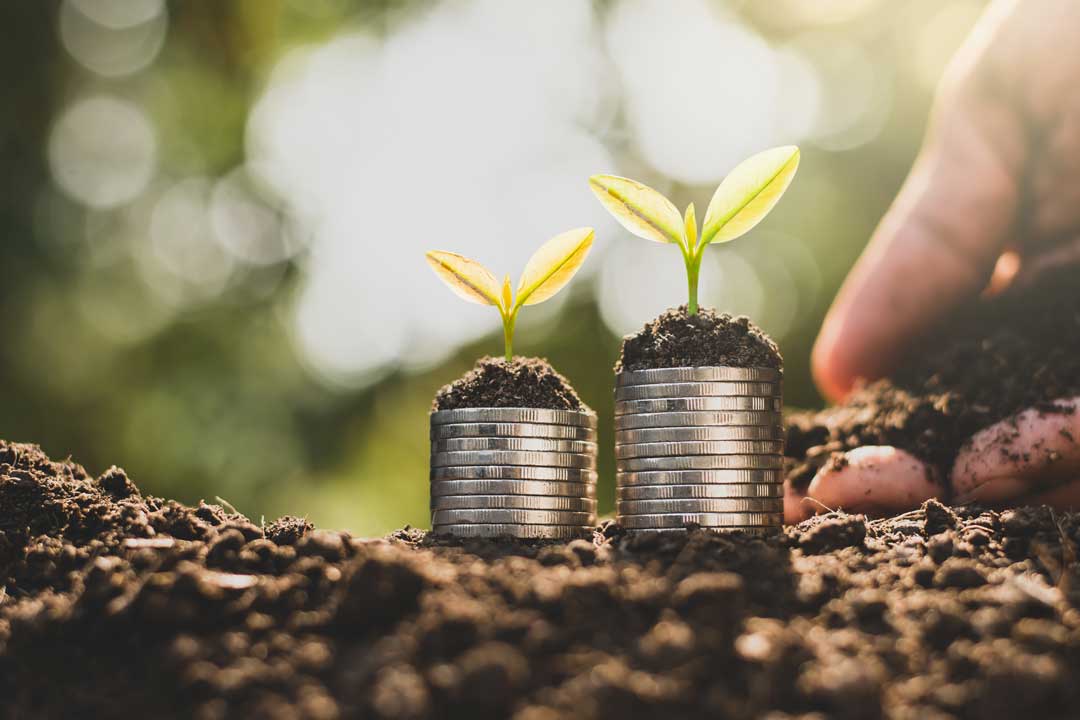 It’s one of fundraising’s most frustrating questions: Why bother?

Fundraisers today are challenged by “futility thinking,” a donor’s devaluation of their own contribution that ultimately dissuades them from donating.

At its core, futility thinking is a challenge of perception: Any donation, regardless of its impact, is perceived to be insignificant based on its context. When this happens, there’s less motivation to donate. This was proven in a 1997 study when participants were less willing to assist refugees from larger camps than from smaller ones. In other words, people were more likely to help when their impact felt bigger with respect to the whole, even though their objective impact was equal in both scenarios.

Why does this happen? Paul Slovic, social scientist and President of Decision Research, cites two causes: The first he calls “psychic numbing” – our brains’ inability to scale emotion with population. In simpler terms, psychic numbing is why empathy with an individual doesn’t scale proportionally to a thousand of them. The second is a feeling of powerlessness. In an interview, Paul explained that the feeling of our impact “is influenced by the fact that you're only helping a portion of the problem…The warm glow you get from helping gets hijacked by the negative elements in the picture,” depriving a person of their motivation to donate.

So how can we combat futility thinking? Ultimately, it’s a matter of building empathy and a feeling of donor importance. There are a thousand ways to tell your fundraising story; as you craft your own, consider the following tips to minimize futility thinking:

Put a Face to Your Campaign

The emotional impetus of one person’s plight will drive more action than any statistic. This is known as the identifiable victim effect. Whether it’s a student, a patient or a refugee, putting a face to your cause will boost fundraising numbers by giving donors a personal connection. Your patrons are more driven to know who they’re helping more than what they’re helping, so try using testimonials or photographs of individuals who are benefitting from donor contributions. Their stories can go a long way.

Build a Sense of Community

Parochialism describes our innate bias to favor nearby communities over faraway groups. From an evolutionary standpoint, our immediate survival was contingent upon those closest to us, and as such, our brains are wired to be the most empathetic with our immediate contacts. For fundraising, this means appealing to locals with a local message. The Sixpence app, for example, shows donors the location of your organization on a map. This simple gesture is a visualization of your integration in their community, showing your proximity to their favorite coffee shop or local library. It reminds your base that, from a communal standpoint, you’re a part of their extended family.

Break Up Your Goals

Raising money to remodel a classroom can seem daunting, and to some donors, it makes them feel like a drop in the bucket that won’t ever be filled. In this case, break up your goal into “mini goals.” Your ultimate objective remains the same, but mini goals make each step feel more achievable, and the closer you are to a victory, the more motivated donors are to support you. It’s a phenomenon that has been termed “goal gradient helping.”

Rather than a single goal to remodel a classroom, start with a smaller one to get new supplies, then another one to get new desks. It shows progress along the way, and you can keep adding new mini goals until you finally have your dream teaching space.

Some donors just can’t imagine how their money will make a difference, and so they imagine no difference at all. One study revealed that people were significantly more likely to donate to a charity when its impacts were described in detail. This makes sense: When you donate to a housing charity, there’s a notable difference between “I gave some money to my local charity” and “My money bought three beds for the new shelter on Maple Street.” The amount you gave could have been the same in both cases, but the impact feels drastically different.

At the end of the day, futility thinking is an illusion. When someone believes their impact won’t make a difference, show them the straightforward fact that it does. From putting a face to your fundraiser to utilizing incremental goals, there are plenty of tactics you can use to ensure your patrons not only understand their impact, but are also driven to make their impact a little bit bigger.

“We ourselves feel that what we are doing is just a drop in the ocean. But if the drop was not in the ocean, I think the ocean would be less because of the missing drop.” –Mother Teresa