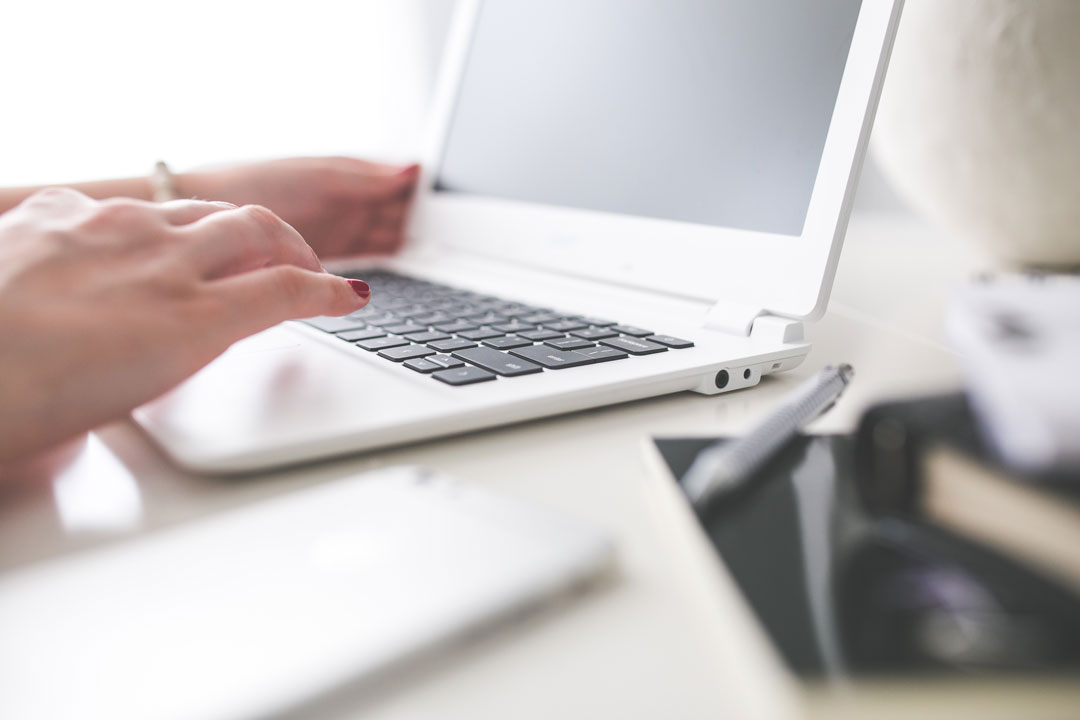 With the ever-changing fluctuation of the Facebook algorithm and YouTube demonetization policies, the two sites are becoming foreboding atmospheres for users trying to create internet-based careers.

YouTube once existed for users to upload cat videos and backyard lightsaber battle footage. Facebook set out to create friendly connections between both friends and strangers. Facebook users viewed news feeds in chronological order and YouTube paid creators based on how many views and subscribers they garnered. Those were simple times for marketers and creators.

Now, though, both websites-turned-empires focus on ad-centric models that often favor powerful, wealthy companies above passionate users and small businesses.

Recently, many YouTubers have fallen victim to the hotly-debated creature of “demonetization,” which is a sort of enforcement tool which favors major video creators who post “advertiser-friendly” videos. Put simply: If your video makes YouTube money, then you make money. While this is great for YouTube, this move has restricted creativity and topic matter for many full-time YouTubers.

YouTuber Philip DeFranco reported an initial 80% revenue drop because of these policies, which recovered to a still significant 40–60% drop from pre-demonetization following further model revisions. If video creators appeal to have video monetization potential re-evaluated by YouTube, the company prioritizes reviews by how many views a video gets. This is bad news for YouTubers whose passion doesn’t match audience levels.

And then we have Facebook. Facebook constantly tinkers with its algorithms. The Facebook algorithm dictates what appears on your Page followers’ news feeds. Facebook claims that Pages are a powerful way to engage audiences. The caveat is that organic reach is restricted while “sponsored posts” have seemingly endless reach if you feed enough cash into the machine. If you want to make money, you need to spend money. This is far from ideal for nonprofits, small businesses, or independent content creators.

For instance, my personal favorite, Nas Daily, was hit by Facebook algorithm changes in March, momentarily dropping his typical Facebook video views from the low millions to the hundreds of thousands.

Following recent news feed changes that prioritize sponsored content even more than before, Facebook usage has dropped by roughly 50 million hours every day. So, news feed changes aren’t only forcing your content off news feeds, but they’re also pushing your audience off of what could be your best marketing tool. For many small businesses and influencers, Facebook has become a necessary utility — but it’s becoming an unreliable one.

Another marketing resource, Instagram, is mirroring Facebook algorithm changes with feed-interrupting sponsored posts. Frankly, your social media marketing potential is dictated by how Mark Zuckerberg and Co. decide to regulate your reach.

With spontaneous changes to the Facebook algorithm that prioritize the wealthy, marketing on the site is unstable for the resource-restricted user. If you’re a YouTuber, you might need to change your content to attract advertisers, at the risk of diverging from your original creative vision. If algorithms are unstable, so is your funding. Passion fuels many of you, but funding is also necessary.

The reality is that Facebook and YouTube will continue to alter algorithms to match their business interests. But Sixpence opens an avenue for more consistent income, dependent on the loyalty of your audience and no one else. We can't control others' algorithms, but you can control how much they can hurt.

In addition to our primary feature, the Sixpence platform can serve as a consistent method of engagement between you and your community, specifically targeted at those loyal supporters who form the heart of your following. Update your followers, have "subscriber only" content, and take control of your monetization. Sixpence takes community and passion seriously; your individuality shouldn’t be suffocated to match business interests. We know that a key to community is consistency, and we won't get in the way of that.

Sign up for our closed alpha. Create a page on SixpenceApp.com once our alpha launches. Then promote the account on your channel or Page. Your United States-based followers, likers, and viewers can visit it and “subscribe” to roundups. Anytime they use their credit or debit card at any place in the U.S., that purchase will round up to the nearest dollar.

The change flows directly to you, and it really mounds up, pennies at a time. It’s an easy ask, easy commitment, and easy way of gaining financial stability. You could easily see as much as $20 donated monthly per user. A mere 100 dedicated followers could make you $2,000 a month!

Your audience loves you. Let us help you fulfill your value potential.

How to Use Sixpence's App

How to (Actually) Fundraise on Social Media