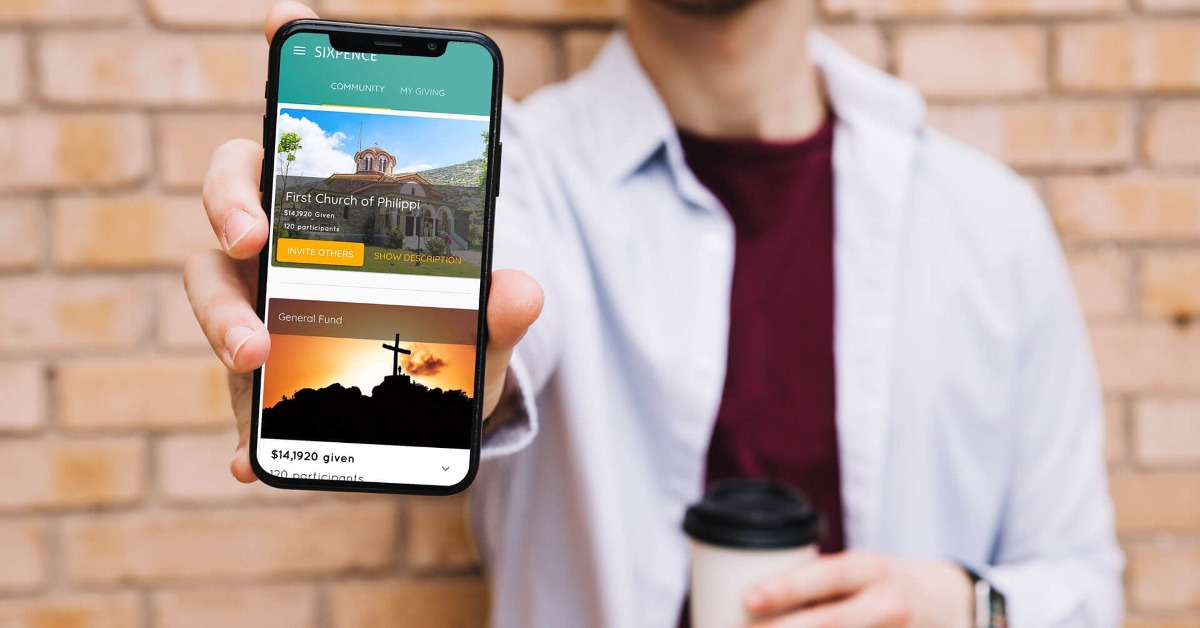 Two Reasons for Our Name

The First: A Story of Christian Ownership Rightly Understood

In American use, you're probably familiar with a popular band who placed this coin at the center of their name in the '90s: Sixpence None the Richer. This band and our own "Sixpence" both derive our name, at least in part, from the same place: C.S. Lewis' Mere Christianity.

In Book III, Chapter 11 of his book, C.S. Lewis shares a telling reminder of our place in God's work and our role as stewards (not owners) of all that we possess, even down to the level of our own talents and ability of thought or movement.

"Every faculty you have, your power of thinking or of moving your limbs from moment to moment, is given you by God. If you devoted every moment of your whole life exclusively to His service you could not give Him anything that was not in a sense His own already.

It is like a small child going to its father and saying, “Daddy, give me sixpence to buy you a birthday present.” Of course, the father does, and he is pleased with the child’s present. It is all very nice and proper, but only an idiot would think that the father is sixpence to the good on the transaction. When a man has made these two discoveries God can really get to work. It is after this that real life begins. The man is awake now. We can now go on to talk of Faith in the second sense."

Sixpence's take on giving begins at this point. When we truly understand that we are simply stewards, and that our fate and finances, for better or worse, are not in our hands, but are in God's, we are able to enter into a place of meaningful worship and participation in the Gospel, pertaining to our finances and everything else that God blesses us with.

The Second: A Mission to Empower All Givers at All Levels

"While Jesus was in the Temple, he watched the rich people dropping their gifts in the collection box. Then a poor widow came by and dropped in two small coins.

'I tell you the truth,' Jesus said, 'this poor widow has given more than all the rest of them. For they have given a tiny part of their surplus, but she, poor as she is, has given everything she has.'" - Luke 21:1-4

When we hear this story, it is easy to simply applaud the widow, shame the rich and the Pharisees, and leave it at that. However, for our team, this story brings many questions.

"Did the widow feel a sense of shame or self-consciousness with the amount she was able to give?"

"Did the widow sometimes have second-thoughts, feeling that her giving wouldn't really be enough to matter?"

"Was the temple and Jewish society holding up its "side of the deal" at the time, ministering to the needs of the poor, the sojourner, and the widows and orphans as directed in Deuteronomy 14:28-29 and elsewhere?"

We know that the leading two reasons why people don't give when they actually want to are 1) cost perception/affordability and 2) the self-conscious feeling that "what I can afford to give isn't enough to matter compared to what's needed" (i.e. futility thinking). Empowering believers who struggle with those two aspects of financial engagement is why we created Sixpence.

As stated at the top of this article, a "sixpence" is a British monetary unit worth a handful of pennies. And while God doesn't "need" our pennies (or our fortunes), Scripture also praises and highlights the moments in which such small amounts are given. Our name is a reminder of this. We aim to help believers of all walks of life to participate in the Kingdom of Heaven financially, even if they can merely contribute two copper coins or one sixpence at a time.

A New Era for Financial Engagement in the American Church

We hope to be part of a new way of thinking about giving and financial engagement in American church communities. We created Sixpence with two goals in mind:

Giving is not just a necessary evil to support church budgets. Giving is a part of our participation in the Gospel and an exercise of our faith. And when understood (and stewarded) correctly, it is an honor and a privilege to be able to participate in building the Kingdom, regardless of what levels one can afford to do so at.

Fun side note (and perhaps of value if you're ever considering names for ministries or projects of your own): Sixpence also meets three extra rules of branding:

An Image for Today's Church in Levitical Law: Gleaning

Why Don't Believers Give (And How Can We Empower Them To)

If you enjoyed the above article and you're passionate about seeing generosity better lived out, specifically in faith communities, join our newsletter as we unpack faith, community, and giving together. 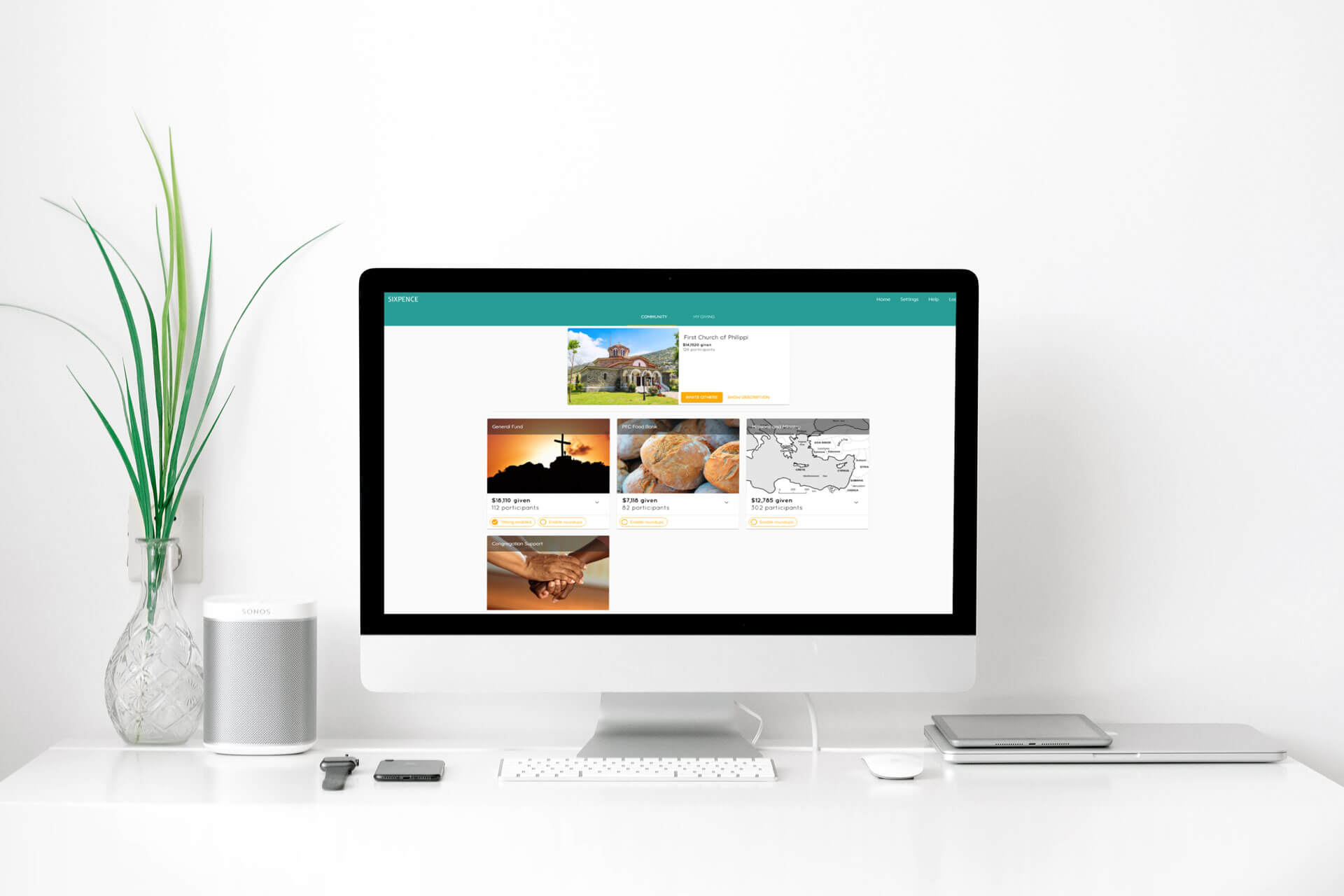