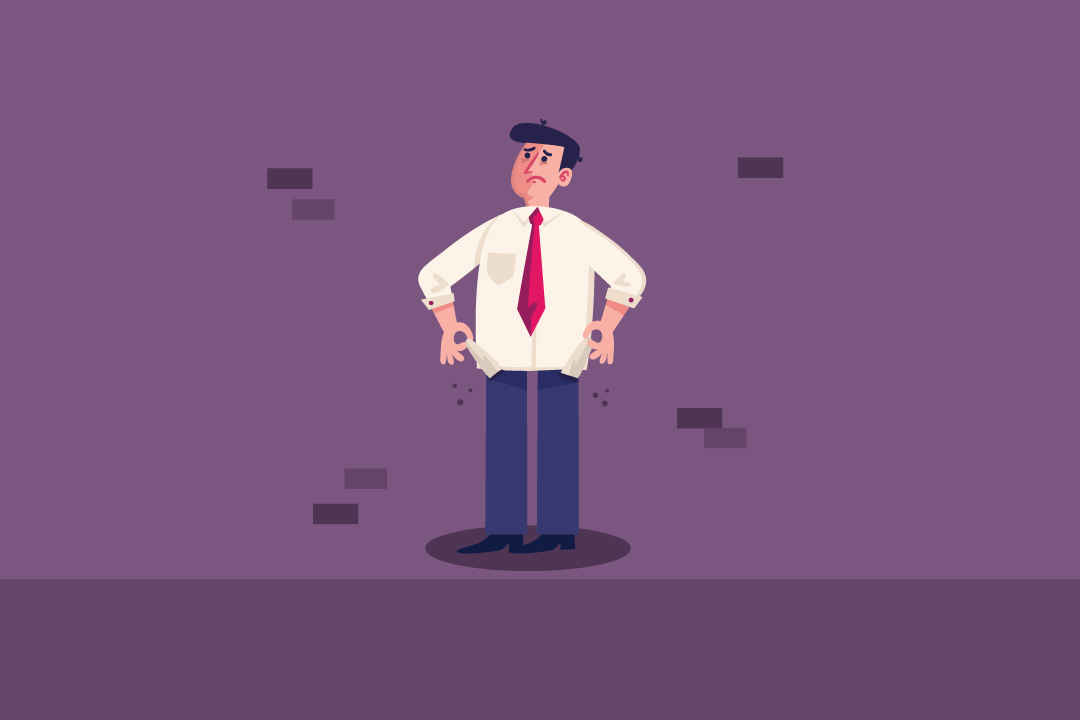 Crowdfunding campaign not running so smoothly? You’d be surprised how effective small changes to your donor outreach strategy could be. Avoid harming your campaign by understanding crowdfunding psychology: which trigger words, strategies, and methods influence your donors’ mindsets when you pitch your mission to them.

It’s tempting to blast out statistics demonstrating how dire a dilemma is. While problems of massive magnitude are alarming, people feel helpless in the face of such challenges, and are therefore less likely to donate because we feel their small contribution won’t even dent the problem — this is called “futility thinking.”

When we see a face or hear an individual’s story, it’s difficult to resist helping. Plus, we feel like we have more of an impact if donating to “smaller” causes. Researchers call this crowdfunding psychology phenomenon the “identifiable victim effect.”

The fixes: Unleash your inner storyteller to appeal to people’s emotions. Post photos and videos, and have the subject look into the camera, at the audience — check out this study about the power of eyes.

Along the lines of futility thinking, people want to know their donations make a difference. When someone sees you have a fundraising goal of $500 and only $10 has been donated so far, they feel their added $10 won’t make a difference. If you have $460, that $10 suddenly seems a lot heavier.

The fixes: Pregame with a soft launch. Have your family and friends donate first; those who would donate to you regardless of your project’s status. Once you have the hard launch, potential donors will see you’ve already garnered a solid amount. Cha-ching!

3. You’re only asking for money.

When asked to donate money, a person’s mind directly switches to thinking about their thin wallet — a utilitarian mindset. Studies show people want visual and even hands-on evidence of why they should donate. Donating time makes people feel extra generous and they have a better idea of what they’re supporting.

The fixes: Don’t jump the gun and immediately ask for a monetary donation. Instead, invite potential donors to meet with you to discuss your mission. If you’re crowdfunding for a nonprofit, have them volunteer with you. Let financial contribution arise naturally.

“Watch your language!” Mom used to always say that. But I didn’t realize she was giving marketing advice. Word choice sets off subconscious cues. What you say, or don’t say, can make or break a crowdfunding campaign. Research has uncovered the “secrets” to help you harness the power to persuade the masses. Okay, maybe it’s not that cool. But these tips will help you raise extra money.

The fixes:
Use second-person voice: Use “you and “your” to trigger “self-reference” in the reader. People will more tightly relate to your message and feel the writer is speaking to them specifically.

Use warm language: Portray reality in your campaign message, but also include good news. Donors feel empowered, hopeful, and joyful with knowledge that their money makes a positive difference. Consider Make-A-Wish Foundation, a wildly successful fund raiser: For their PR, they focus on happy-tears wish stories rather than sad-tears stories.

Use hedonic comparisons: You know those lines, “For the price of a gallon of gas, you can ...”? That’s called a “utilitarian comparison”; as in, you’re comparing donation cost to a utility. A study shows that hedonic comparison, which uses a luxury good comparison rather than a necessity comparison, is more effective: “For the price of a venti Starbucks frap, you can ....” When you target indulgences, people are guilted into donating (oops … it’s for a good cause, right?).

5. You’re thinking inside the box.

Don’t think strictly of strategies for approaching donors. Think of ways they can approach donating.

According to a randomly sampled survey conducted by Sixpence, a substantial proportion of people are more inclined to donate to crowdfunding efforts via roundups than by traditional lump sums — up to 29%, depending on age group. Millennials especially love the idea of roundup donations. And across the board, there was a significant preference for roundup donations over the coveted monthly recurring donation.

The fix: Have you ever visited a drug store and been asked if you want to “round up” your purchase to the nearest dollar to donate your change to a nonprofit cause? You might have thought a spare change was a tiny sacrifice to do some good in the world. (And you were correct.) Sixpence is the evolution of this — go beyond the drug store with your roundups.

If you create a crowdfunding page on Sixpenceapp.com and your donors subscribe to it, every credit or debit card purchase they make in the U.S. would round up to the nearest dollar. You’d get the cut from the roundup, and that change really mounds up — as much as $20 per subscriber each month. Just 50 supporters could collect $1,000 for you.

Letting go of money is the most intimidating crowdfunding psychology hurdle for donors. Releasing spare change a little at a time eases their mind while netting you the funds necessary to do great things.

Get Involved In Your Child's Education!