What to Do When No One Donates to Your Fundraiser 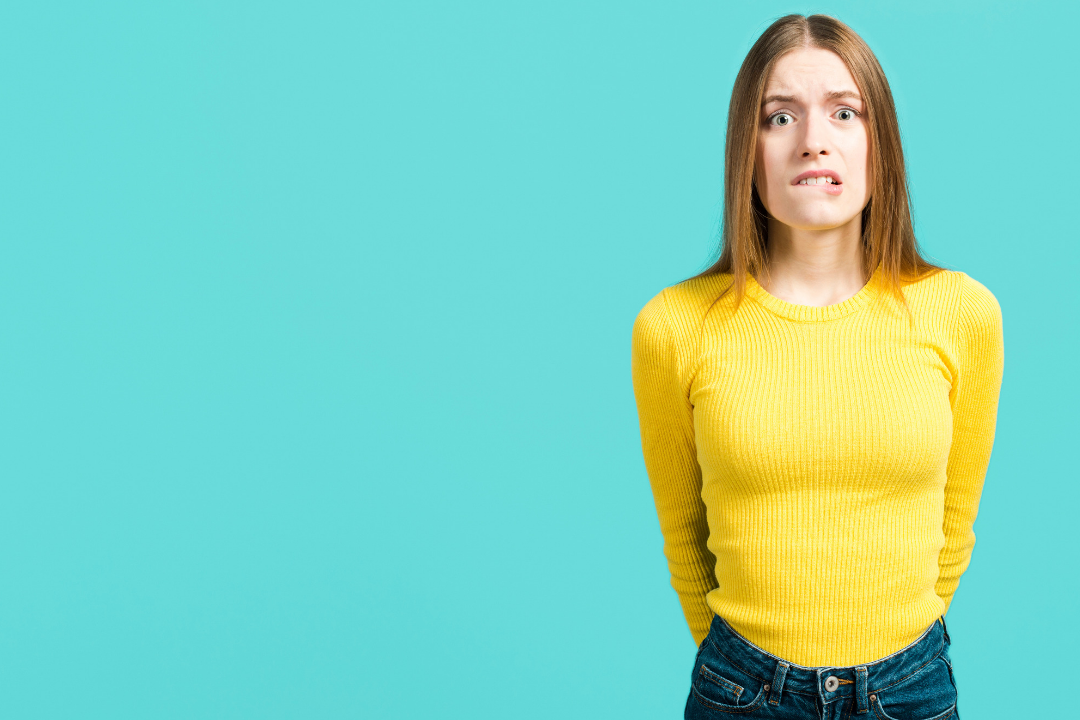 On Giving Tuesday, something is unlocked in people that makes them want to donate to fundraisers and crowdfunders. After filling bellies on Thanksgiving Thursday, snatching at luxuries on Black Friday, and spending ludicrous amounts on Cyber Monday, the dust begins to settle and people realize, "Hey, while I'm already emptying my bank account, I might as well give to others."

It's a wonderful curiosity.

Perhaps you're hosting a crowdfunding campaign and wondering why no one has donated to your worthy cause. You've publicized your fundraiser on social media yet people only "like" your post, or maybe go the "extra mile" and share your post. But no one seems to go the extra-extra mile by actually donating. Classic slacktivism.

A big problem with modern fundraising and crowdfunding is we rely too much on social media. Back in the day, people actually knocked on doors to ask for funds. Daunting, I know. But it was effective in fundraising.

This is a new era, so let's combine the two methods to ease your socially anxious mind: Ask for donations over social media.

Type up a template: "Hey! I've been working on raising funds for _____________. [Insert your pitch.] Thought you might be interested in helping out. Here's the link to my fundraising page. No pressure! Hope you're doing great."

This works on basic psychology. When you ask people to help, most will help. However, if you ask a large crowd (public social media posts), people take on a crowd mentality: "Someone else will help them!" A personal ask is less likely to be ignored. Lots of people simply don't want to seem rude. They know you're waiting for a response and a donation. You may have said "no pressure" in your message to them, but yes, the pressure is definitely there.

The Time Is Now!

It's Giving Tuesday. People want to donate today. What better day is there to ask someone to support your campaign? Go ahead: Type up a template message and start copying/pasting into that little Facebook message box.

Want more crowdfunding and fundraising tips? Visit this link to learn about the psychology behind creating a successful campaign.

How to Use Sixpence's App